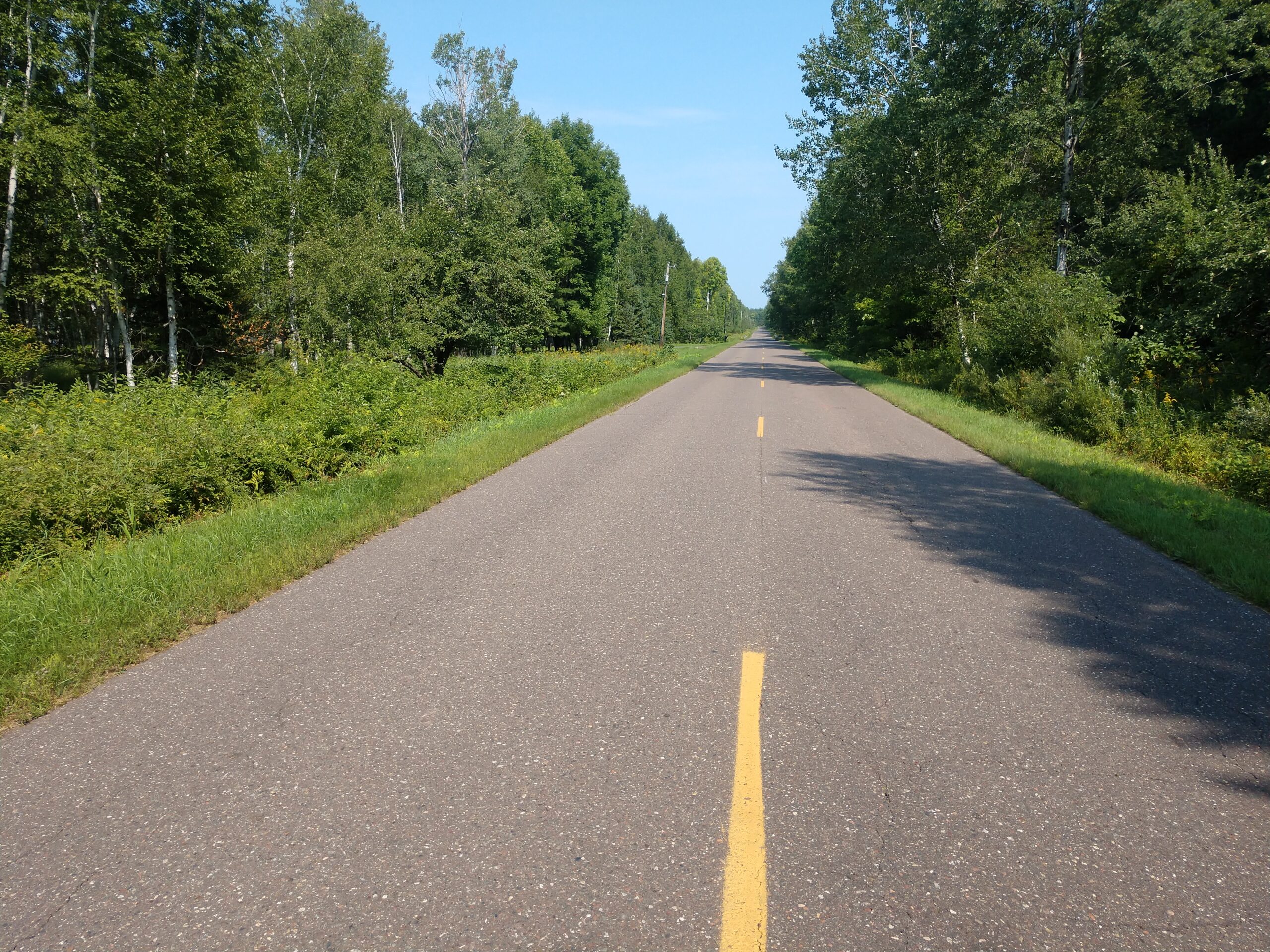 Asphalt is the pavement of choice for sustainability.

Asphalt is 100 percent reusable and recycled at a higher rate than any other material in America — including soda cans and newspapers. In fact, 94 percent of asphalt reclaimed from old roads and parking lots goes back into new pavements. (1)

When an asphalt pavement is maintained, the in-place material removed from the site becomes part of the raw materials for new pavement layers. A 100 percent reusable material, reclaimed asphalt pavements (RAP) perform as well or better than virgin mixes.

In 2019, more than 97 million tons of RAP and 921,000 tons of reclaimed asphalt shingles (RAS) were used in new asphalt pavement mixes in the U.S. That year about 139 million tons of RAP and RAS were stockpiled for future use across the country. Reusing RAP in future pavements saved nearly 60 million cubic yards of landfill space during 2019.  (1)

WHEN A PERPETUAL PAVEMENT NEEDS REHABILITATION, ROAD CREWS MILL OFF THE TOP LAYER FOR RECYCLING, THEN PUT A NEW SURFACE ON THE ROAD.

Everything can be done overnight, without inconveniencing commuters. Asphalt work can be planned so that the crews work in off-peak periods only. This means that folks may drive home from work on a Tuesday night, then find a brand-new, smooth pavement when they drive to work Wednesday morning – and they’ve never even seen an orange barrel! Only with asphalt can a “stealth contractor” give the traveling public a great new pavement, literally overnight. (2)

Asphalt pavements require less energy (3) to produce and their production generates less material waste (4) than other paving materials, and its production emits fewer greenhouse gases than concrete pavement. (5)  In fact, the asphalt binder used to make asphalt pavements is a byproduct of fossil fuels that were never burned and used as energy, such as diesel fuel or gasoline. Thus, the inherent CO2 is never released into the atmosphere.

According to the U.S. Environmental Protection Agency (EPA), 99.6 percent of the carbon in asphalt binder is stored instead of contributing to greenhouse gases. (6)  Not only are asphalt pavements a very effective means of sequestering carbon, but the production of liquid asphalt from the heaviest fraction of a barrel of oil is also much less energy-intensive than trying to convert it to fuel for energy use. (7)

Asphalt roadways have the potential to be recycled indefinitely

• Asphalt roadways can be more skid-resistant versus other options, increasing the overall probability of drivers maintaining control of their vehicles

To further reduce our environmental footprint, the asphalt industry continues to make great strides in the use of warm-mix asphalt (WMA) production. WMA technologies reduce the production and placement temperature of asphalt pavement mixtures by 30°F to 120°F.7 This lowers fuel consumption further and cuts greenhouse gas emissions.

On average, contractors report energy savings of almost 25 percent during warm-mix production. When WMA is fully implemented across the industry, the U.S. will save an estimated 150 million gallons of No. 2 fuel oil per year, while also slashing carbon dioxide emissions by an equivalent of 210,000 cars annually. (9, 10)

A smooth roadway not only provides drivers with peace of mind, it also increases vehicle fuel efficiency. Contrary to some recent claims that pavement rigidity is a major contributing factor to vehicle fuel economy, the FHWA WesTrack Tests quantified the relationship between smooth pavements and improved fuel economy. Smoother pavements lead to lower fuel consumption — 4.5 percent lower in the WesTrack Tests. (11)

While manufacturers make strides to improve an automobile’s fuel economy, transportation agencies, researchers, and engineers are concurrently working to refine and build smooth roadways that do the same. All told, Americans burn 175 billion gallons of fuel driving approximately 3 trillion miles a year. If roads across the nation were smoother and maintained in good condition, approximately 4 percent of the fuel consumed could be saved, reducing annual vehicle fuel consumption by about 7 billion gallons — the equivalent of taking more than 10 million vehicles off the road every year. (11)

What are Greenhouse Gases (GHG) ?

Many gasses have global warming properties (GHG). The majority of GHG emissions from industrial, commercial, and institutional activities are CO2, CH4, and N2O. 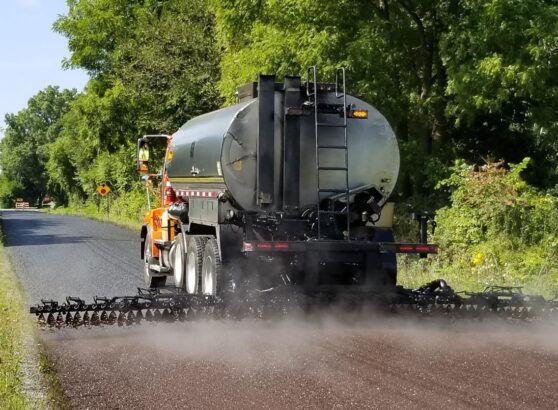 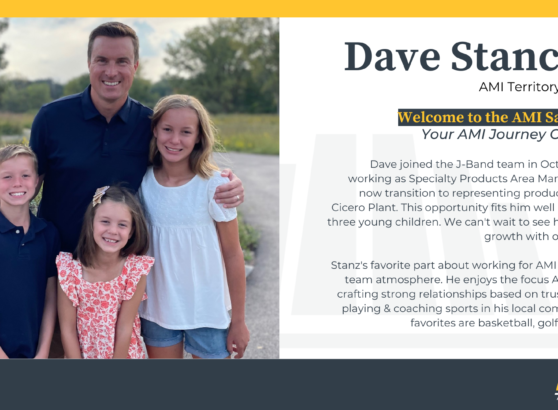 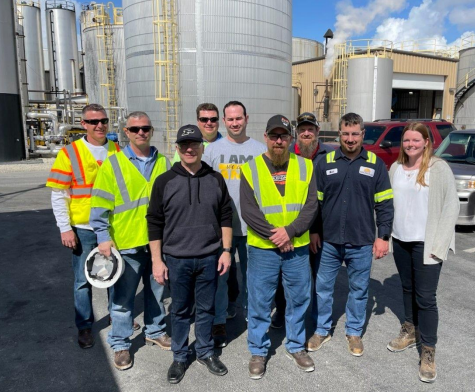 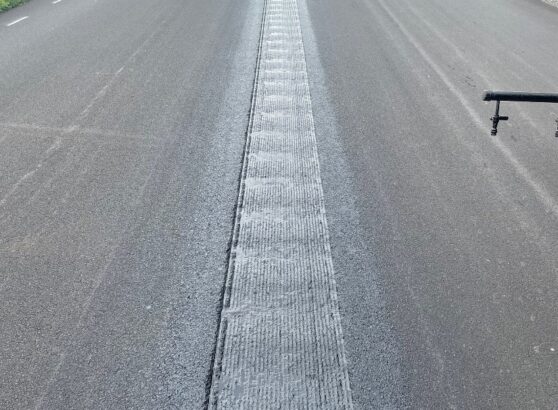 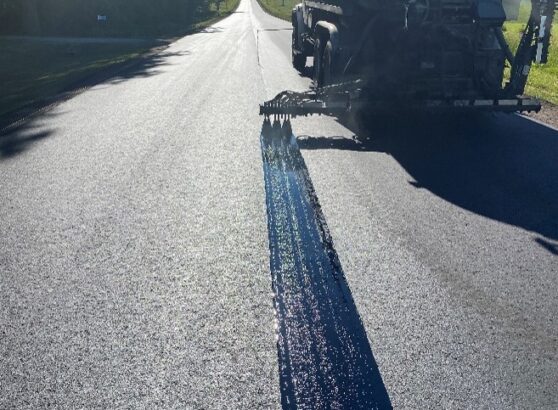 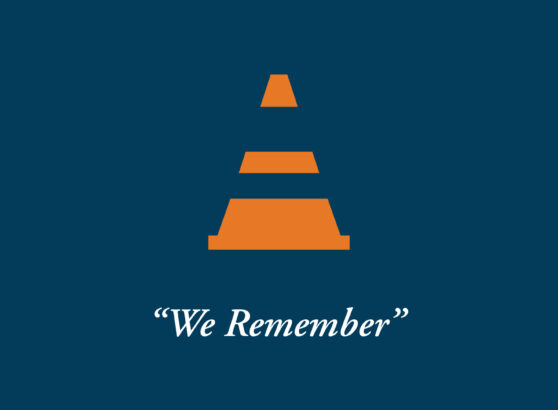 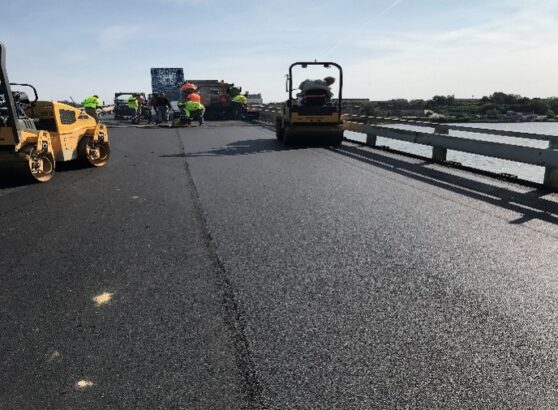 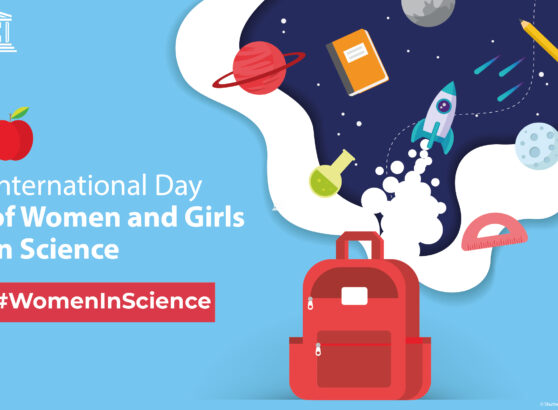 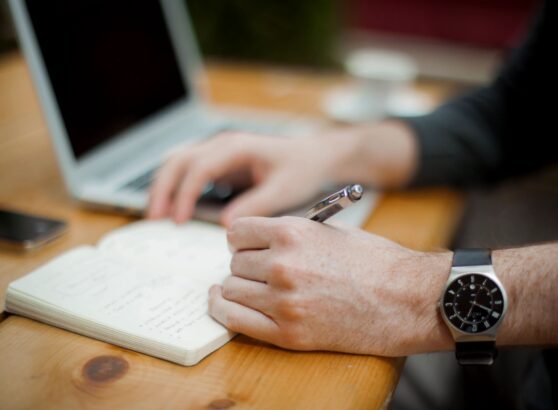 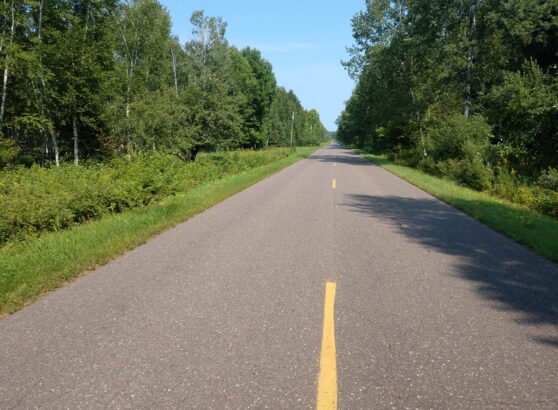 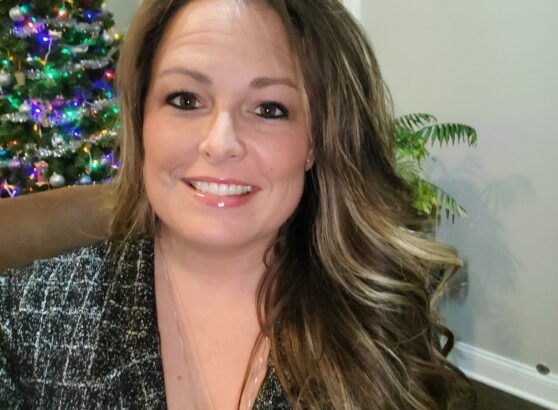 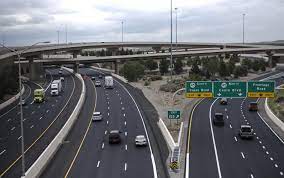 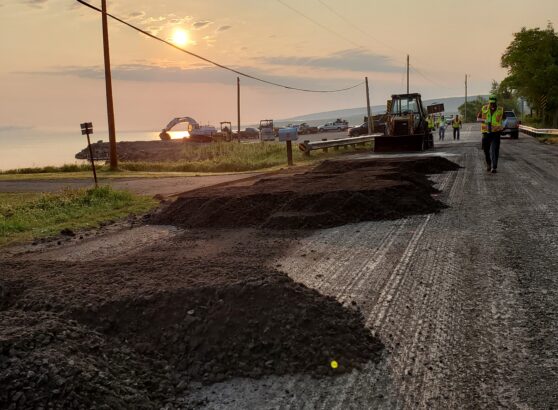 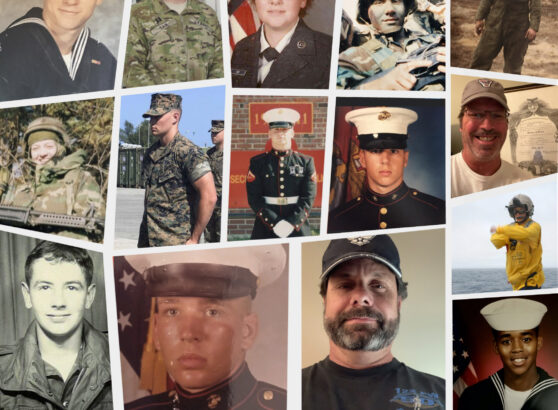 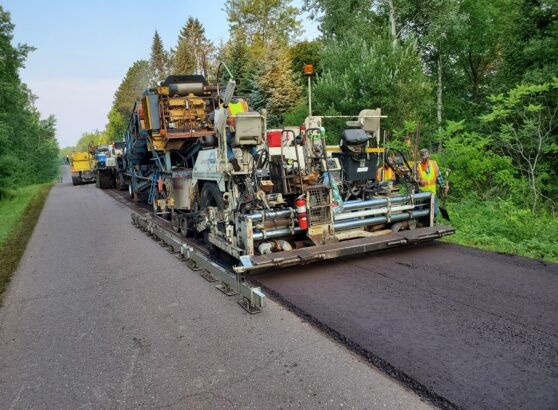 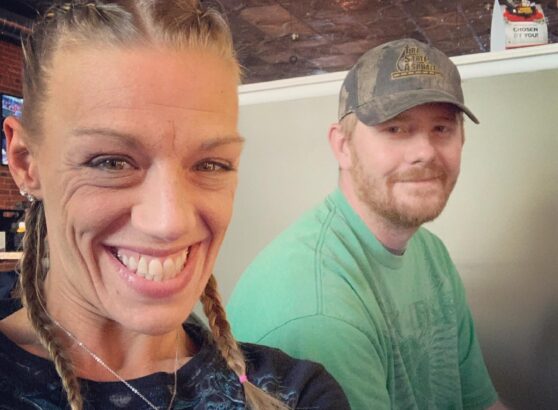 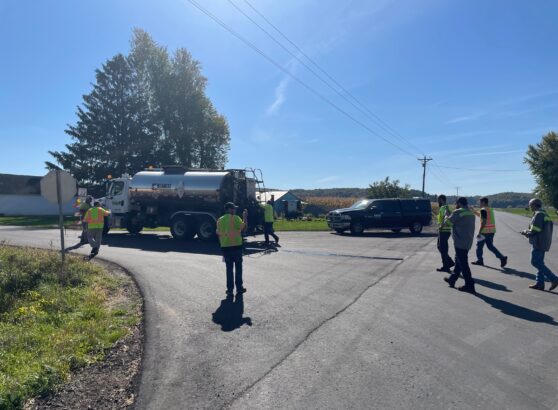 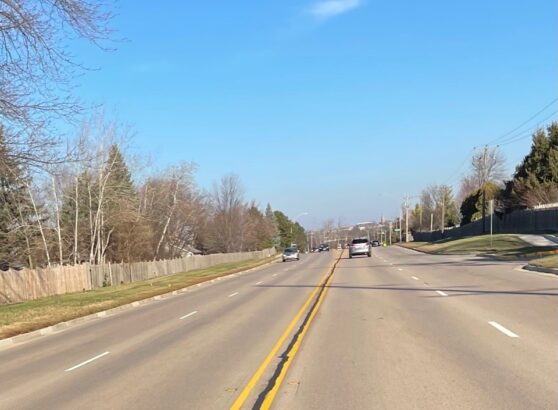 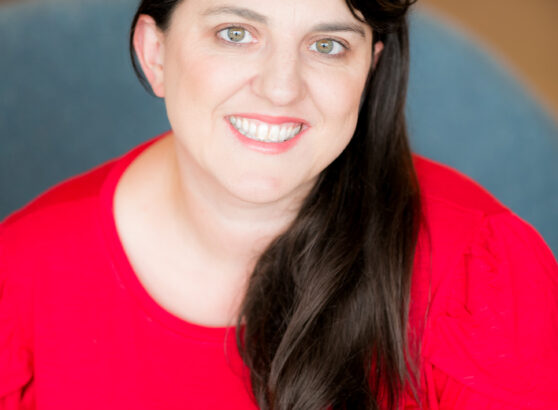 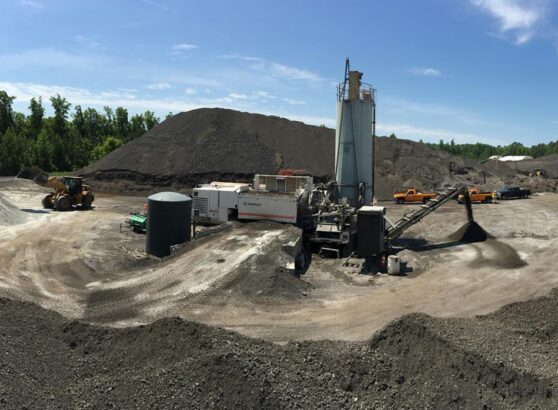 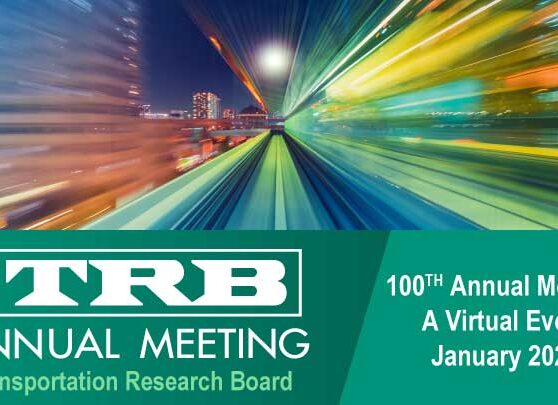 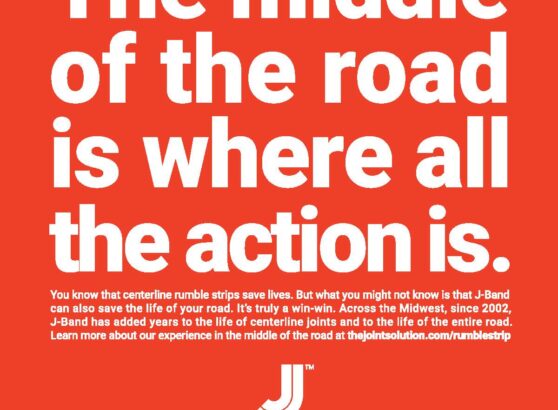