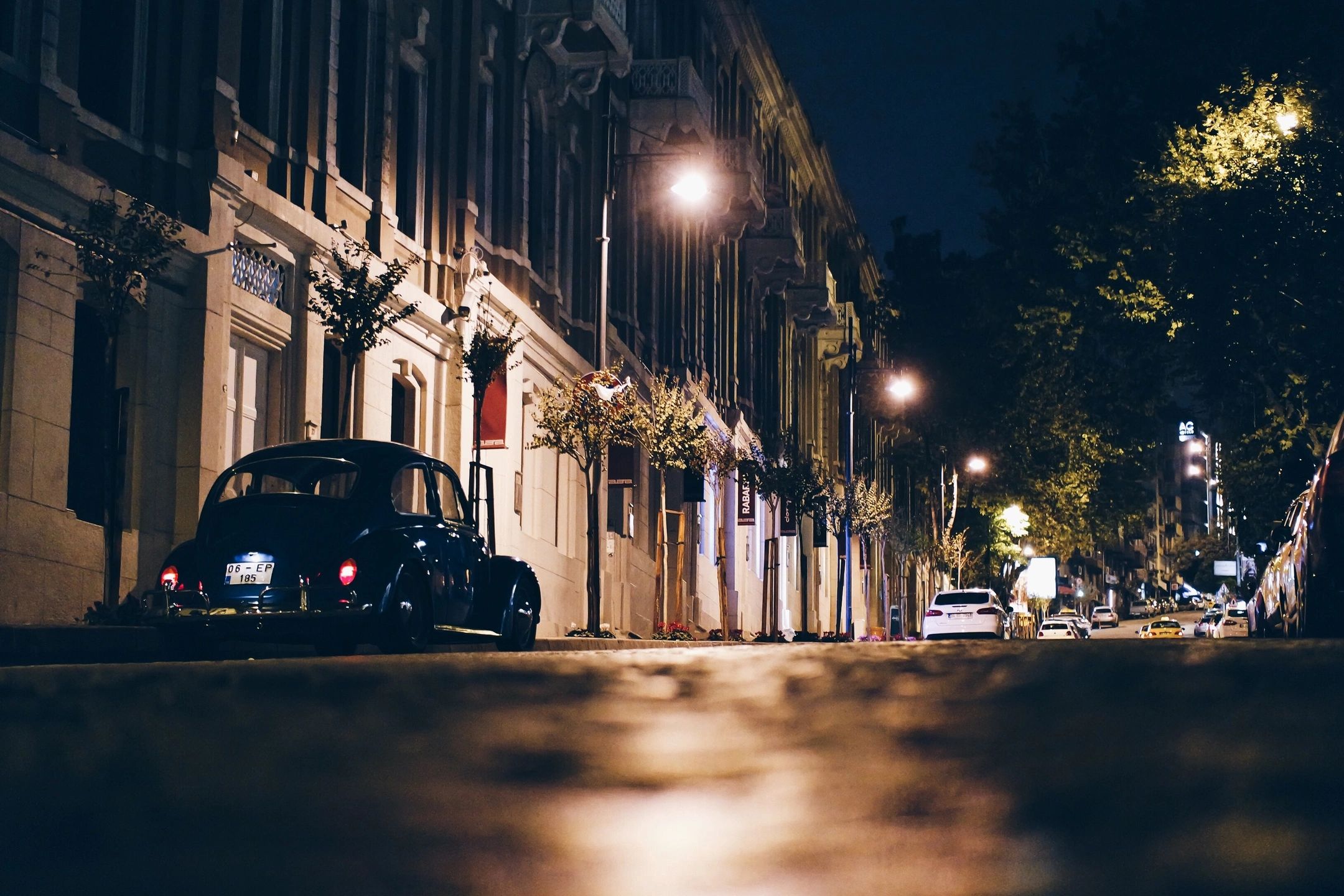 On the Road Again

More than 90 percent of American households have a car and three-quarters of Americans use them for daily commutes. Thanks to the IIJA, the country’s dominant mode of travel will become even more efficient, as projects get underway and are completed. While better transportation systems are the end goal, the creation of well-paying jobs and associated economic growth along the way will be an added benefit.

[T]he investments from the IIJA will not be limited to highways and will also bring much-needed improvements to airports and public transportation. The U.S. Department of Transportation (U.S. DOT) has already announced $1 billion in Airport Terminal Grants so that those dealing with delayed and canceled flights will at least have modernized facilities in which to wait. The new law also more than doubles annual Airport Improvement Program investment which will lead to a dramatic boost in runway and other airside infrastructure projects.

The Infrastructure Investment and Jobs Act (IIJA), aka Bipartisan Infrastructure Law (BIL), was signed into law by President Biden on November 15, 2021. The law authorizes $1.2 trillion for transportation and infrastructure spending with $550 billion of that figure going toward “new” investments and programs. Funding from the IIJA is expansive in its reach, addressing energy and power infrastructure, access to broadband internet, water infrastructure, and more. Some of the new programs funded by the bill could provide the resources needed to address a variety of infrastructure needs at the local level.