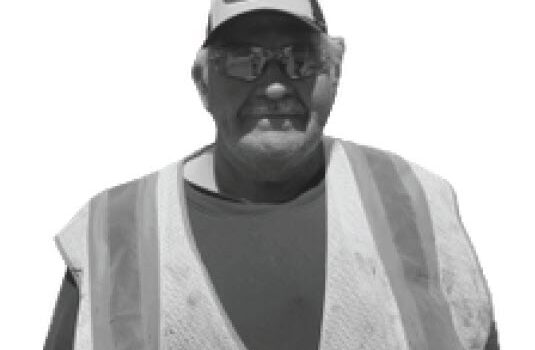 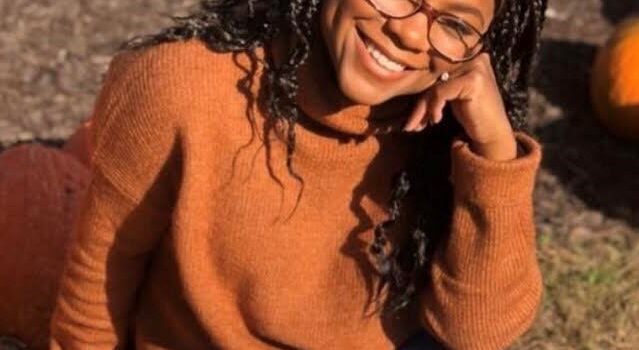 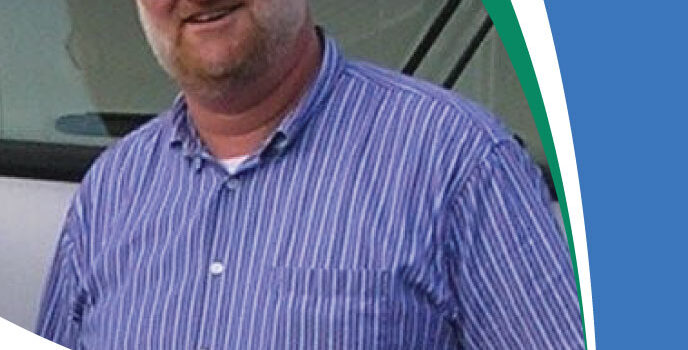 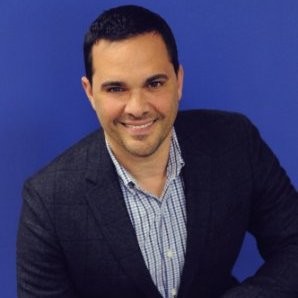 Cationic Emulsions are made up of three major classifications of emulsion grades: rapid-setting, medium-setting, and slow-setting. The terms “rapid,” “medium,” and “slow” relate to the amount of time it takes for the emulsion to cure and the amount of mixing that can be performed before the emulsion breaks. Emulsions that allow for the longest mixing times generally take the longest to cure, while emulsions that allow for very little mixing time are those that set and cure most rapidly.

Chemical surface-active agents, serving as emulsifiers, are classified by the electrochemical charge that is attained when they dissociate in a water solution. In the case of cationic emulsions, the chemical charge is positive. The chemical type and quantity of surface-active agents used in the manufacturing process governs the properties of the emulsion and in what applications the resulting asphalt emulsion can be used.

As many people know, Asphalt Materials, Inc. is made up of a large family of companies. One of these companies, Bituminous Material and Supply, with plant locations in Tama and Des Moines, Iowa, was approached by Denco Construction regarding an interest in using scrub seal in Iowa. This is an emulsion seal that is not often seen in Iowa. A scrub seal is an application that is very similar to a chip seal treatment. The only difference is that the asphalt distributor pulls a broom sled that houses a series of brooms placed at different angles. These brooms guide or “scrub” the emulsion into cracks to help ensure the road’s surface is sealed.

The scrub seal is a process by which asphalt emulsion is applied to a pavement surface by an asphalt distributor. The emulsion is scrubbed into the cracks and voids with a broom before a layer of aggregate is applied over the asphalt. The scrub seal is then rolled with a pneumatic tire roller and is usually ready for controlled traffic in 1 hour or less. The scrub seal process is intended to rejuvenate dry, oxidized, and cracked asphalt pavements in lieu of a micro-surfacing, chip seal or asphalt overlay. This process was tested on roads that interested counties offered as a demo. Below, you’ll find images that were taken during the testing process.

The evaluation of the demo roads showed success, and Bituminous is now focused on sand applications. Denco Construction purchased a sand spreader during the winter season to fulfill the county’s request.

According to Chris Aldama, Plant Manager at Bituminous, “It’s still a pretty fresh process. Denco was able to take approximately 10,000 gallons at the end of June, but needs to make adjustments on sand suppliers. Once sand quality is finalized, I’m confident in the long term success in this area and beyond.”

To learn more about the process, feel free to watch this video: 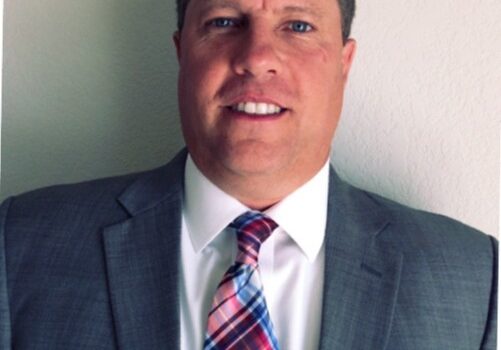