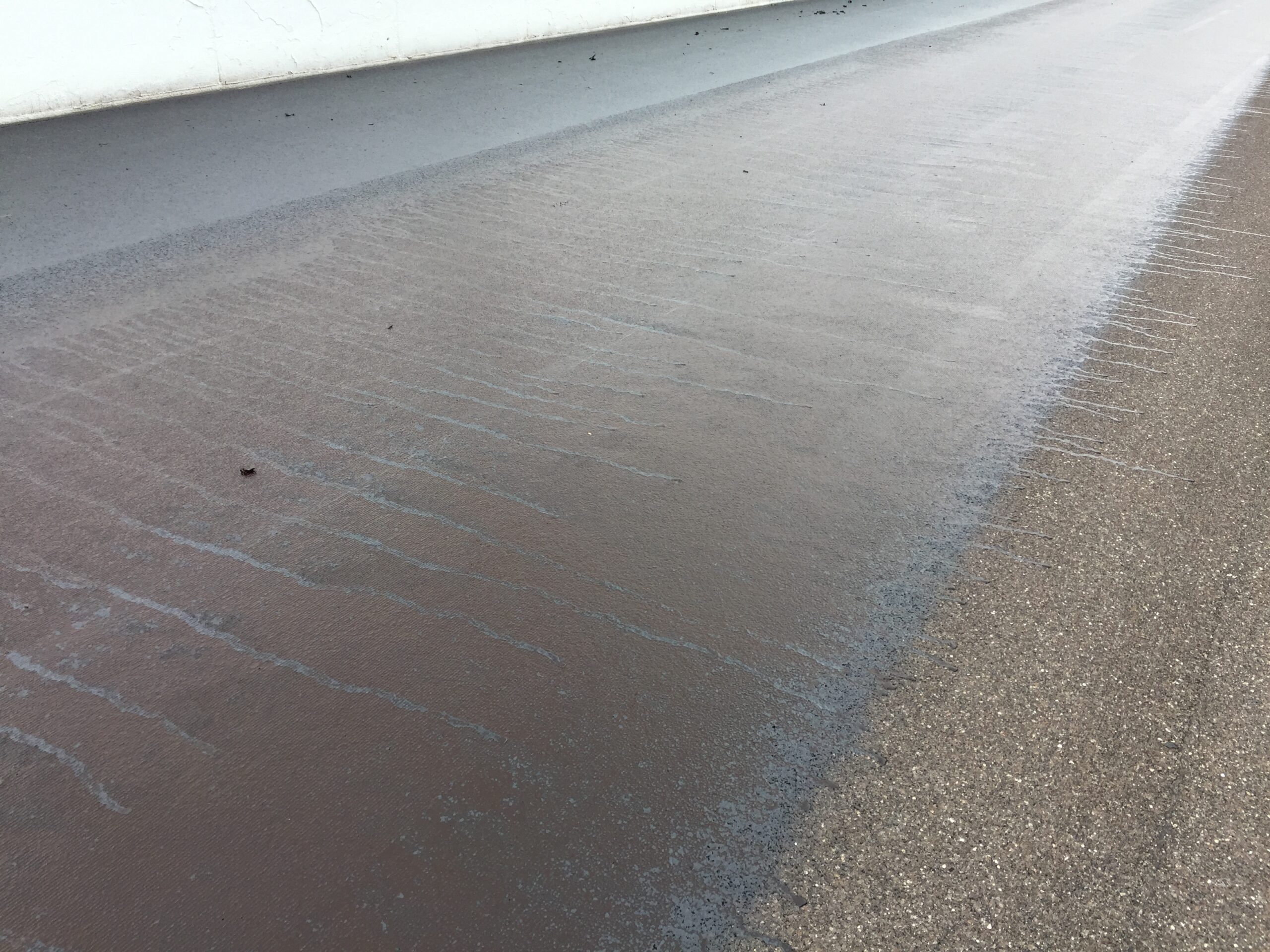 Anyone who travels knows the importance of a smooth, safe driving experience — which is why cracks and potholes can negatively affect that experience. These obstacles can be caused by issues below the surface or a road, but applying the right product to a road can have a much deeper and lasting effect.

Issues At the Longitudinal Joint

Drivers will recognize the cracks that surface on longitudinal joints, the areas where two lanes of pavement meet. Those joints tend to have a lower density and higher permeability due to the presence of air voids in the pavement. When left untreated, those small areas can cause big problems. Water can seep past the surface to permeate the voids, causing pavement degradation over time through stripping (when water separates asphalt binder from the surface of aggregates). Freeze-thaw cycles may also accelerate pavement degradation.

Various solutions are available to address the issues that come with low density, high permeability pavements. One option is a fog seal applied to asphalt after paving to keep water out. The layer of sealant covers the road, but the deeper issue remains.

If cracks begin to appear in the road, one costly option is to remove and replace the pavement. Bill Pine, Quality Control Director at Heritage Construction + Materials (HC+M), described the need for a more sustainable alternative.

“We asked in the early 2000s what can be done to pavements to reduce permeability and keep air and water out,” he remembered.

Heritage Research Group rose to the challenge: customers needed something that would go deeper into the pavement than the typical fog seals that had been in use for decades.

Originally developed for highway applications, Rapid Penetrating Emulsion (RPE) was created to extend pavement life. A critical element of RPE is its ability to quickly soak into a surface, which is a result of the formula’s low surface tension. Surface tension is what prevents water from going through the same sieve that RPE can penetrate through quickly.

Surface tension is the property of the surface of a liquid that allows it to resist an external force due to the cohesive nature of its molecules. Water molecules want to cling to each other. At the surface, however, there are fewer water molecules to cling to since there is air above. This results in a stronger bond between those molecules that actually do come in contact with one another, and a layer of strongly bonded water.

This surface layer (held together by surface tension) creates a considerable barrier between the atmosphere and the water. In fact, other than mercury, water has the greatest surface tension of any liquid. (Source: Lakes of Missouri) (3)

“The formula behind RPE results in a liquid with lower surface tension—that’s the reason the liquid can move into and through smaller, interconnected voids within the pavement. It moves down into and below the surface of the road,” said Andrew Eicher, Specialty Products Research Engineer.

The penetrating nature of the emulsion is important because it carries additional asphalt residue into the voids, therefore filling them and reducing permeability.

Andrew began working with Heritage Research Group in 2016, when RPE was in its early stages of development. Since then, he has focused on optimizing the product not just for specified longitudinal joints but potential full-width applications—where the product covers the entire road rather than just a joint—as well.

“We’re doing a lot of upfront testing on various pavements to make sure they’re good full-width candidates,” Andrew said, “and make sure we’re able to monitor all the surface and pavement characteristics before and after the application.”

Rumble Strips Are A Growing Trend

Rumble strips are formed into the pavement by milling, which tends to make the longitudinal joint even more susceptible to damage. A penetrating emulsion helps by filling voids that traditional fog seals simply cover over.  Therefore, utilizing RPE for rumble strips helps protect both roads and drivers.  Longer-lasting roads also means the amount of time workers are exposed to dangerous road maintenance projects in the middle is reduced.

In contrast to a penetrating emulsion, using a traditional fog seal at the joint to strengthen rumble strips can reduce a pavement’s macrotexture. The fog seal material can pool in the rumble strips which creates a film on top of the road surface. This film causes a reduction in macrotexture on the surface and can create problems for drivers.

Because a penetrating emulsion goes into the pavement instead of sitting on top of it, thermoplastic striping can adhere better to treated areas. This helps ensure longer-lasting, safer roads for the drivers and fewer repairs for those that build and maintain them. In addition to the safety issues of detached striping, it is also expensive to install and replace.

The texture of the road affects the interaction between the road surface and the tires. Macrotexture is generally defined as those surface textural features that are greater than 0.5 mm in height (up to 50 mm) and therefore provide a drainage system for water on the pavement surface, thus preventing a buildup of water between the tire and the pavement. As macrotexture is representative of the contact between tires and a road’s surface, it ensures a safe grip when cars turn or come to a stop. (4)

“Every pavement is different,” said Bill. “The permeability of a longitudinal joint is variable from one end of the job to the other. And the same can be said about a full-width pavement, regardless of where it is. RPE will do a great job immediately when you apply it of indicating where you don’t have density and where you do.”

After RPE penetrates a road and cures, access to air voids is reduced, diminishing the harmful effects of moisture and oxidation.

“RPE is a tool in the pavement preservation toolkit, reducing maintenance and improving the life of the road,” commented Todd Thomas, Technical Director of Specialty Products at AMI.

“Exposure to water and air over time is going to age a pavement and diminish its durability. RPE is reducing that effect.”

RPE has been in development for more than two decades. In that time, the chemical package has been refined to perform well on multiple pavement types and under a variety of conditions. In fact, both centerline joints and full-width applications in various Indiana counties have already demonstrated increased durability compared to non-treated roads.

Scan the QR code below to learn more about these test methods.

As AMI works to bring RPE to additional roads across the Midwest, opportunities to help roads as both a preventative and a remedial application seem very promising.

“Measurements are essential at this point,” Bill said.

“As we proceed to the commercialization stage, we’ll continue to learn more as we tailor the RPE application process.”

Validating results both in the lab and in the field has been a priority for the RPE team, whose research includes testing RPE’s absorption in asphalt and how much-compressed air can pass through RPE-treated asphalt cores.

As careful research and monitoring continue to drive AMI’s innovations, RPE is emerging as the next chapter in the story of longer-lasting, safer roads—a story that AMI has been writing since 1956.

If you’re interested in learning more about RPE or using it in a project, contact Dave Henderson at specialtyproducts@thgrp.com or Andrew Eicher at aeicher@hrglab.com.

4 What is Pavement Texture?